Watford FC has confirmed that Odion Jude Ighalo has agreed a permanent move to Changchun Yatai.

The 27-year-old striker joins the Chinese Super League outfit after two-and-a-half years at Vicarage Road where he scored a total of 39 goals in 100 appearances during that time, including 20 as Watford secured promotion to the Premier League in 2014/15, and 17 during the club’s first campaign back in the top-flight.

The Nigerian international initially arrived on loan from Granada in July 2014, a move which was made permanent three months later. 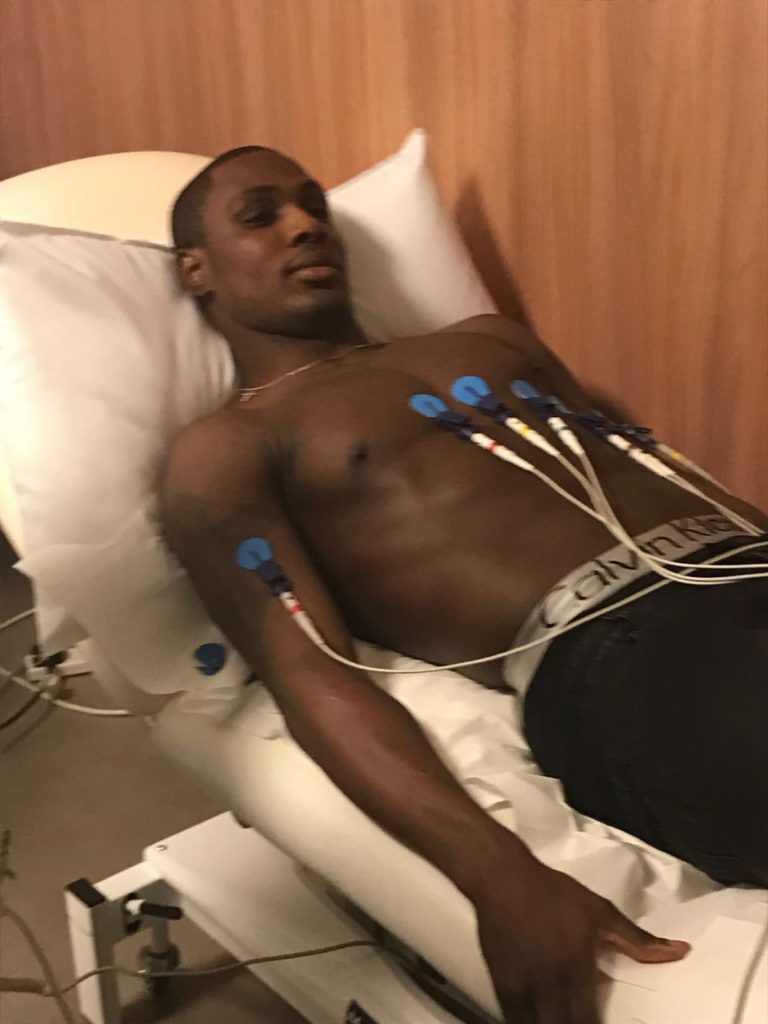 Build Up to Super Eagles Vs Senegal Friendly: Throwback (Afcon 92)