The Confederation of African Football has said it will take greater control over pitches at Africa Cup of Nations to avoid poor playing surfaces.
The pitches at this year’s finals in Gabon came in for heavy criticism, with the state of the turf in Port Gentil blamed by then Ghana coach, Avram Grant as responsible for causing injuries to players.
“That is a lesson for us to make sure we have better control of better management in future,” CAF Secretary General Hicham El Amrani told BBC Sport.
“We are taking it very seriously.
“One way to do things is to be in touch with the Local Organising Committee way in advance, even before a pitch has been laid, and to provide them with our knowledge in terms of selection of suppliers.
El Amrani says that talks have already started about preparing the pitches for the 2019 Nations Cup in Cameroon, whose team won this year’s finals.
Having staged the Women’s Africa Cup of Nations last year, some pitches have already been in laid – which is in contrast to the turf in the new Gabonese stadiums of both Oyem and Port-Gentil. 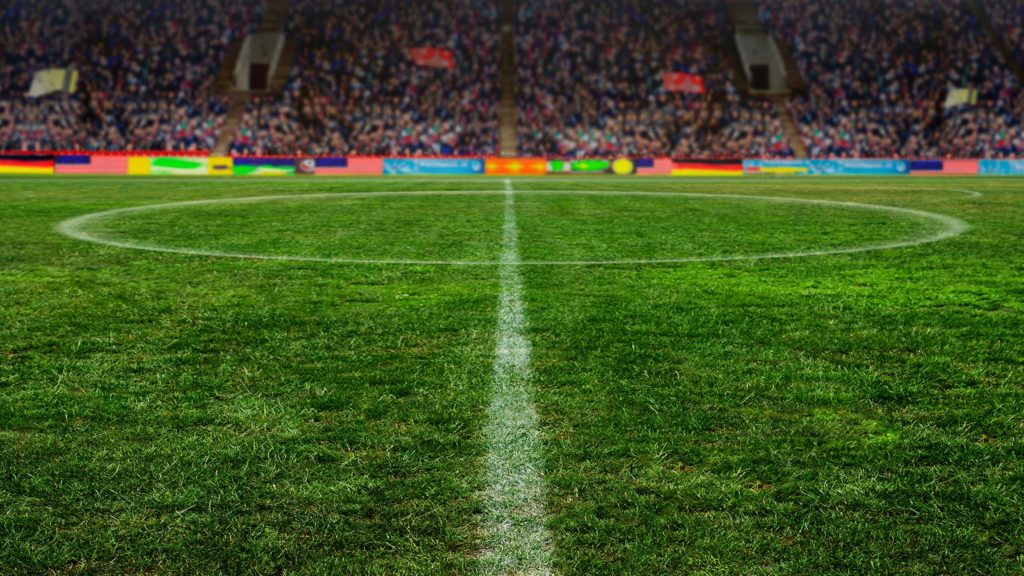 “We just need to make sure we keep offering the best conditions but obviously taking into account the environment in which we operate,” he added.
“From a football perspective, we are also very happy. We saw beautiful games.”
Gabon was supposed to be the first Nations Cup to have fan parks – but El Amrani says this was cancelled after the violence that followed August’s disputed presidential elections.
The government said three people died in street protests while the opposition party claimed the death toll was far higher.
“Because of some delays that we encountered following some turbulences after the presidential elections, we decided it would be more effective not to deliver the fan parks,” the Moroccan explained.
“We had to focus our energy and effort on delivering the stadiums, which was obviously more important.”
CAF plans to have fan parks in Cameroon, where they were a feature of last year’s hugely popular women’s tournament.
“We cannot have them for the Women’s Cup of Nations in Cameroon and then not for the men’s one,” he said.
“I think we need them anyway, not only for Cameroon but also for other teams. People in Cameroon are so crazy about football that we might need stadiums for 200,000 people which we obviously cannot have.”
On a separate note, El Amrani denied that CAF had removed this year’s Under-17 finals from Madagascar after the head of the country’s local FA, Ahmad Ahmad, chose to challenge long-standing ruler Issa Hayatou in March’s presidential elections.
“It is not true, but if the media wants to find links or comment on that, I will not get into that area,” he said.
“When decisions are being made to grant a tournament, take it away, delay or whatever decision is being made, it is a collective decision that is made based on concrete factual reports.”
With the exception of Ahmad himself, all others on the CAF Executive Committee decided to withdraw the tournament from Madagascar – citing the ‘reports of inspection teams’ – and move the May event to Gabon.