FC Ifeanyi Ubah’s hero during the first leg of their CAF Confederations Cup battle against Al-Masry of Egypt, Tamen Medrano, has maintained that the club is out to make history in the competition.

FC Ifeanyi Ubah laboured to a 1-0 victory over their Egyptian counterparts in Nnewi last weekend through their Cameroonian import Tamen Medrano, who was the saving grace on the night.

Medrano asserted that his goals-scoring effort was a relief for the fans and compensation to the club president.

The Cameroonian believes his team has what it takes to eliminate their Egyptian counterparts when they visit Egypt.

“I think from the onset, if you look at our team we have some experienced players who have played on the continent and both in the national team, like our goalkeeper and captain, Ikechukwu Ezenwa.

“If you watched the game, the person that decided the game to be 1-0 was their goalkeeper; He was up to the task. So I think our Super Eagles’ goalkeeper Ikechukwu Ezenwa can do the same. We have been there, I have been in Egypt and I have played against big teams like Al-Ahly and others. I think with the calibre of players we have, we are up to the task.”

Medrano also said he feels challenged by the away results recorded by the likes of Enugu Rangers and Rivers United who are his team’s local rivals. 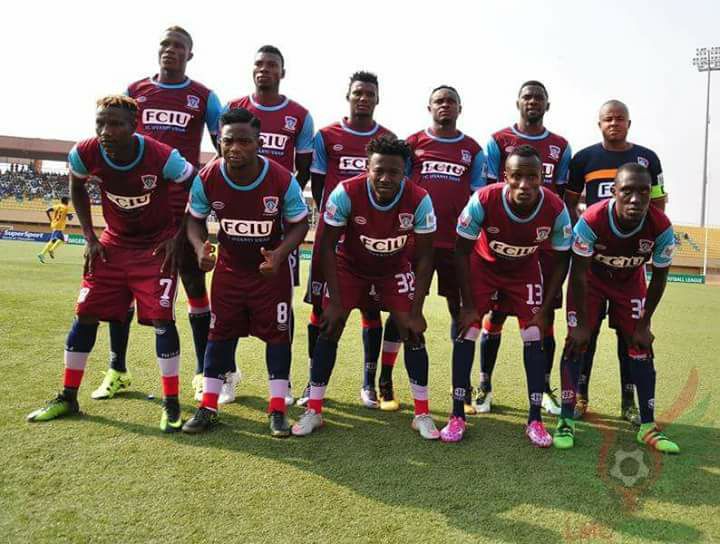 “We can see other Nigerian counterparts like Enugu Rangers went to Algeria and got a 1-1 draw. So why can’t we also not go and do the same thing. Because we’re also in the same stage to make history, so I think we can do it.”

He reveals the motivation of the player’s towards making history with FC Ifeanyi Ubah.

“It will be a massive feeling for the state, for my president because it’s because of the project and the vision he has for Nigerian football and for his club that brought me to the club. Now if we go there and get to qualify for the next stage, it will be a massive achievement for us personally because we players we are playing to be greater and to write our names in the history books of the club.”