According to the Franco-German, it is important that the administrative head of CAF is objective. The former Gabon coach made this statement ahead of the Super Eagles’ clash against Cameroon in a Russia 2018 FIFA World Cup qualifier in August. 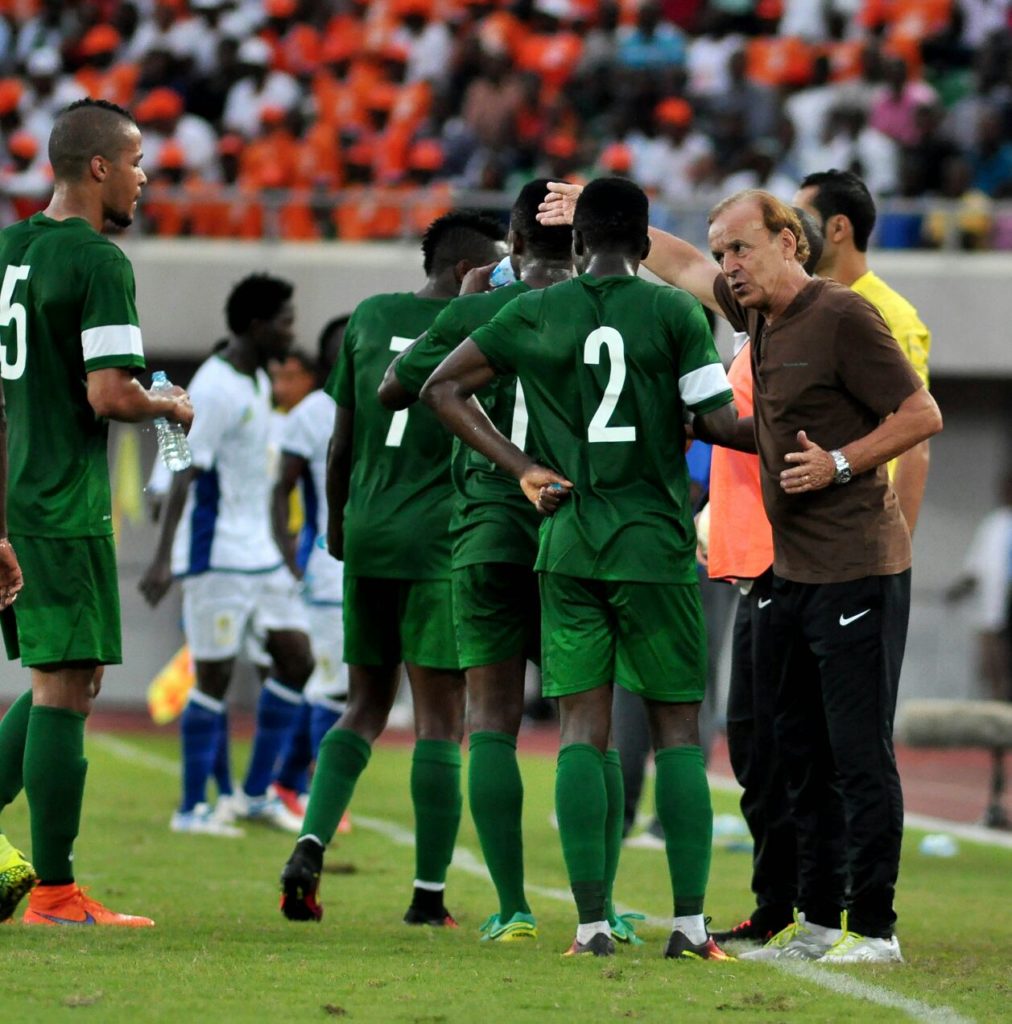 “It is important that CAF’s organisation is objective. And we are happy that CAF has a new leader, so nothing can be manipulated and we are also happy that the NFF president, (Amaju Pinnick) has been elected into the Executive Committee,” said Rohr.

However, did not dismiss the strength of the Indomitable Lions, insisting that Hugo Broos’ recent issues regarding his unpaid wages will not affect the team as they are expecting a tight game.

“Cameroon is always a strong team and we also have to be stronger to beat them. I don’t believe the issue with their coach (Hugo Broos) will be a problem for them because these problems are everywhere in Africa.

“The game will be decided on the field by 22 players,” Rohr concluded.