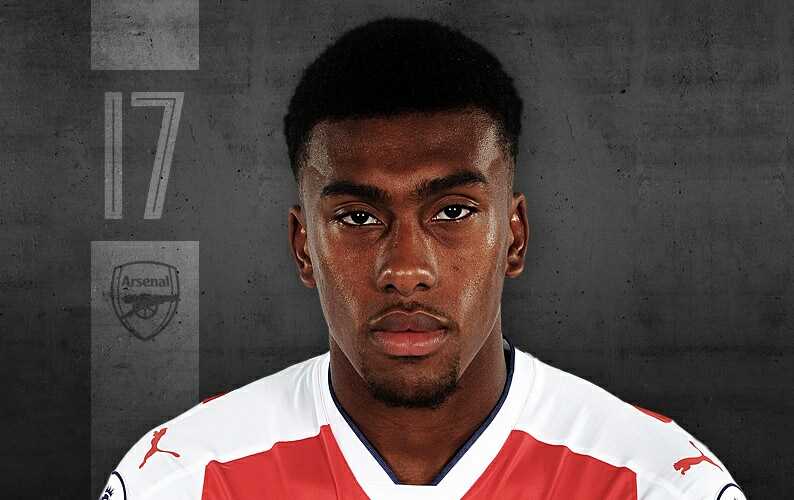 After regularly starting earlier in the season, Iwobi, 20, has found opportunities harder to come by in 2017.

But the former Bolton midfielder thinks staying at Arsenal would be best for Iwobi.

“We can’t forget that this is his first full season in the first team and Arsenal have all their players back now. There’s a lot of competition, so it’s not easy,” Okocha told Sky Sports.

“He has had a good season. It’s not easy to make it through from the academy into the first team at such a big club. He has achieved this and has been phenomenal; I am delighted with what he has achieved so far,” concluded Okocha.