NIgeria’s Super Eagles will not play European sides in friendly games at the moment, AOIFootball.com has gathered.

NFF President Amaju Melvin Pinnick revealed this stance when he appeared on Brila Fm on Tuesday in Lagos.

Pinnick explained that the Eagles at this time need strategic friendly games and that it is only sensible and strategic to play teams with almost equal strength and style of play like those in their qualifying group for the AFCON and FIFA World Cup. 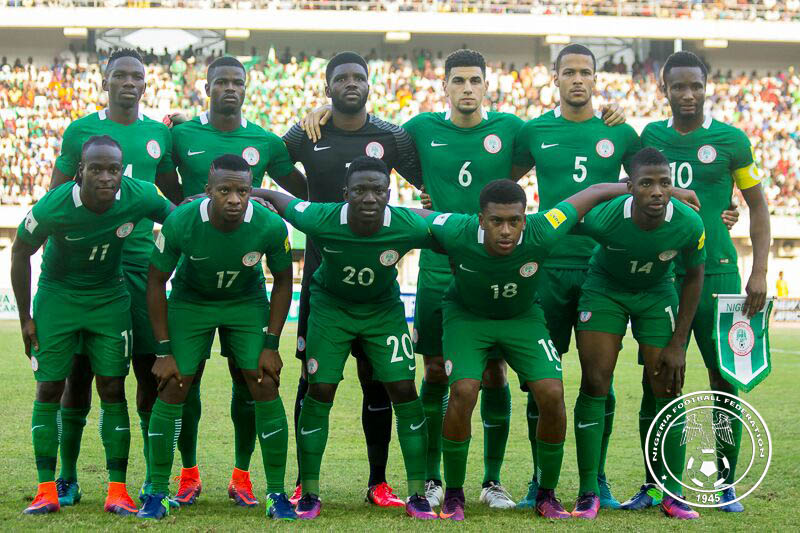 “It’s not like we don’t want to play all these super powers in football, but it’s only wise to prepare for our qualifiers by playing teams with almost equal strength and style of play of our opponents in the group, ” Pinnick said.

In March 2017, the Super Eagles played West African neighbours, Senegal and were due to take on Burkina Faso before the game was cancelled.

Nigeria take on South Africa in June as the 2019 Africa Cup of Nations qualifying race kicks off.

Eredivisie: Man of the Match, Okoye inspires Rotterdam to victory