The Franco-German has invited 25 players for the planned camping programme in France and the international friendly match against the Corsica Senior National Team later this month.

The three-time African champions will open camp in Corsica on 24th May and then play against the Corsica Senior team on two days later, before moving camp to Paris, capital of France for the second phase of the camping programme ahead of the 2019 Africa Cup of Nations qualifier against South Africa’s Bafana Bafana. 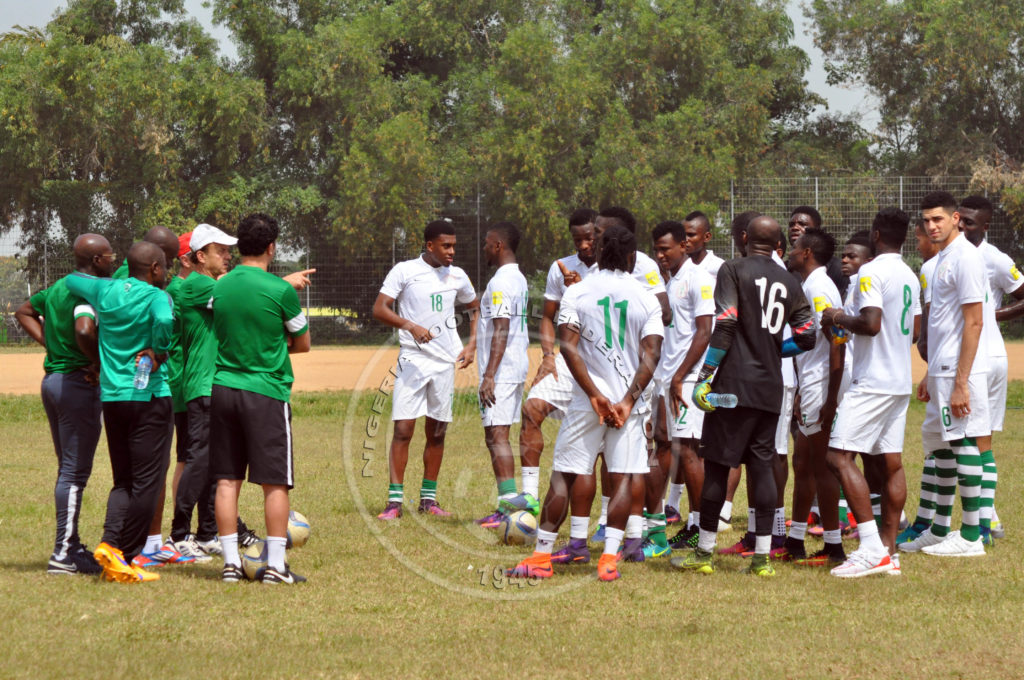