Nigeria Football Federation (NFF) Executive Committee member, Ibrahim Gusau, has said that the leadership of the football house is working with the League Management Company (LMC) to maintain the tempo and integrity of the league, reports AOIFootball.com

Gusau who doubles as the Chairman of Chairmen of the NFF, revealed that the they have spoken to the referees to be as professional as possible, so that the best teams will always win, noting further that to make sure teams don’t cut corners out of desperation, the NFF has started sending secret delegates to match venues. 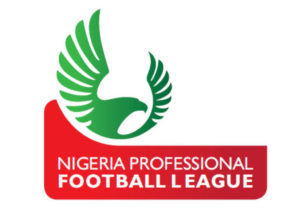 “We in the NFF are aware that when the league is in the last lap it has a lot of challenges, but we are going to stand on our toes to make sure we get the best out of the league this season.

“We in the NFF are keeping our eyes open, and we are even sending a lot of secret delegates to go and observe what is going on in match venues for us,” Gusau revealed.